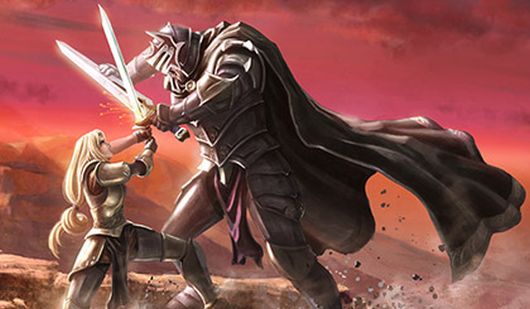 The old school servers for RuneScape are something of a community experiment. Yes, the servers are meant to keep a classic feeling alive alongside the modern game, but they're also meant to be fun for the players. This is why the developers have opened up a thread for discussing whether or not to bring the Grand Exchange on to the old school servers, with a detailed explanation of the potential benefits and drawbacks.

Some of the features available in the Grand Exchange on the "main" version of the game would not necessarily be available on the old school site due to technical limitations. It would, however, replace the Trading Post while still leaving the game's normal trade interface untouched. If you're an old school gamer who wants to sound off on the matter, take a look at the thread and figure out what would best serve the community. That's why it's up for discussion, after all. Thanks for all buyer that often buy rs gold from 4rsgold.com