The snake can be found in an area near Isafdar that has been left mostly unexplored for centuries. The powerful serpent has been festering in one of the most tainted, deadly environments in Gielinor for its entire existence. Most of the life found there is brief and dies in a matter of hours, corrupted by the toxic miasma. The snake, however, thrives. It doesn't take a brave warrior to take on the boss, it takes a fool.

With this boss we hope to bring a true challenge to the Old School community. Only the highest leveled and most skilled players will stand a chance at succeeding.

We would like to keep the specifics of both the boss fight and the lore mostly under-wraps until the release of the boss. We want the community to have an opportunity to uncover the story of the area and the secrets of the snake boss themselves, having to explore and engage with the environment and boss to truly experience the content. This will also allow us to truly surprise you and will make the boss something that you will have to rely on you and your fellow community members to figure out and master.

The boss will use all three forms of combat as well as its uniquely potent venom to try and kill you. It will also use a number of new mechanics to throw you off during the fight. You will need to use at least two of the three forms of combat in order to take on the boss. It is going to be challenging regardless of your stats or boss killing experience.

To maintain the mystery and the surprise of this boss, this developer blog will focus on the rewards rather than the boss itself.

All you need to know is this boss is going to be a challenge to fight.

Please note: we are open to renaming any of the content at this point in time. The names used in this developer blog are not final. If you have any ideas, let us know! 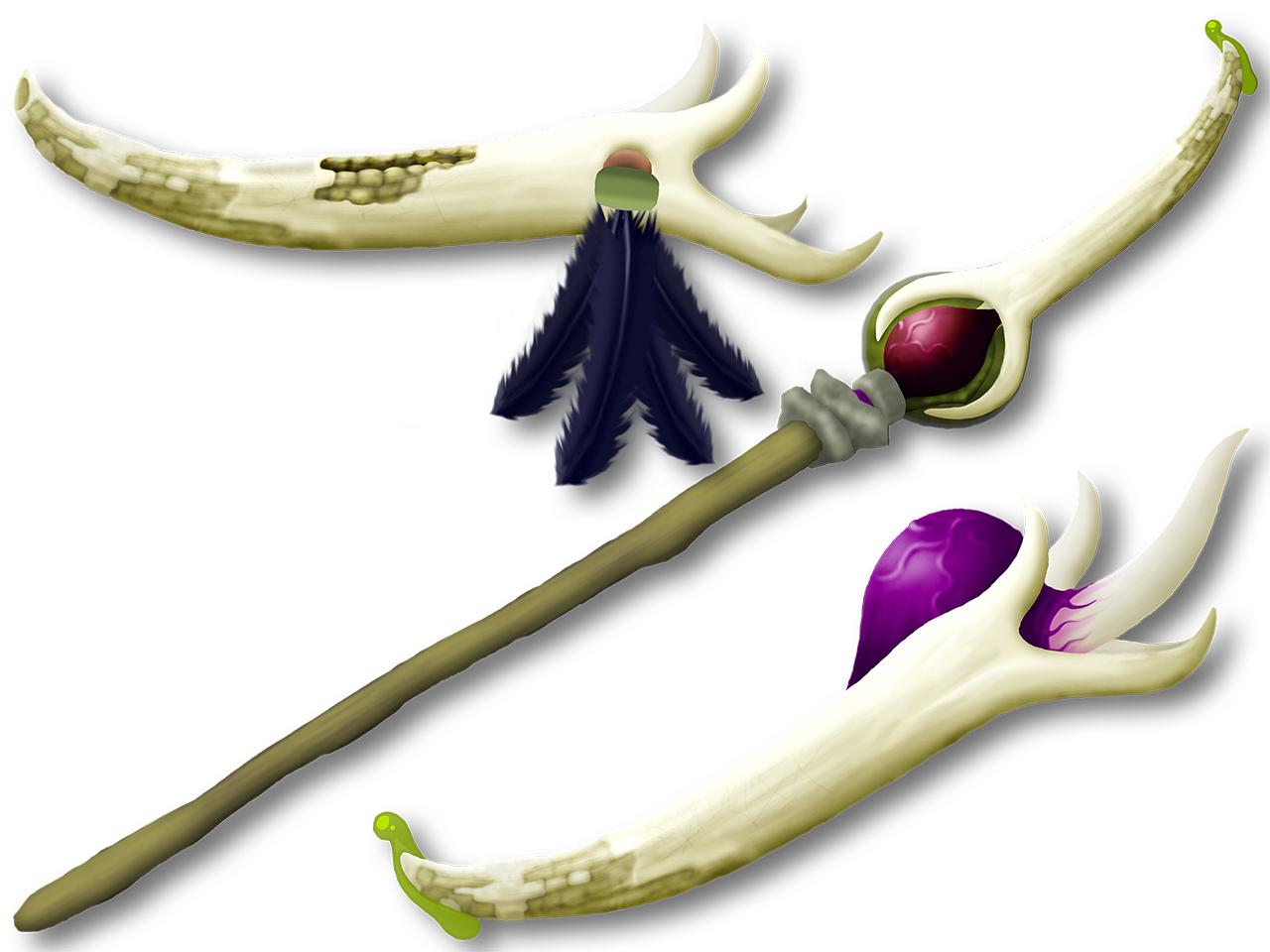 The rewards from the snake boss will be centered around the potent venom of the snake itself.

All forms of poison that currently exist in Old School get weaker over time. The venom of the snake boss does the opposite: the longer you go without curing yourself the more damage you will take.

The venom can be cured with two doses of super anti-poison, antidote+ or antidote++. The first dose reverts the venom to standard poison and the second cures you entirely. Additionally, an anti-venom that will outright cure you of the effects of venom will be possible to make from the snake bosses scales and antidote++.

Scales will be a 100% drop from the snake and will be received in varying quantities. Scales are used to create anti-venom as well as to charge the signature drops of the snake boss. We aim to have these act as a consistent form of profit for the players killing the snake boss as they will be required to maintain its signature drops.

The venomous blowpipe is a level 75 ranged weapon that uses darts for ammo. The blowpipe offers +20 ranged strength and +30 ranged attack, stacking with the stats of the darts you choose to use. The blowpipe coats all of the darts it fires with venomous poison.

The attack speed of the blow pipe will be slightly slower than darts. It will also offer a special attack that fires 3 darts at once that carries a suitable delay. This will cost at least 60% special attack energy. 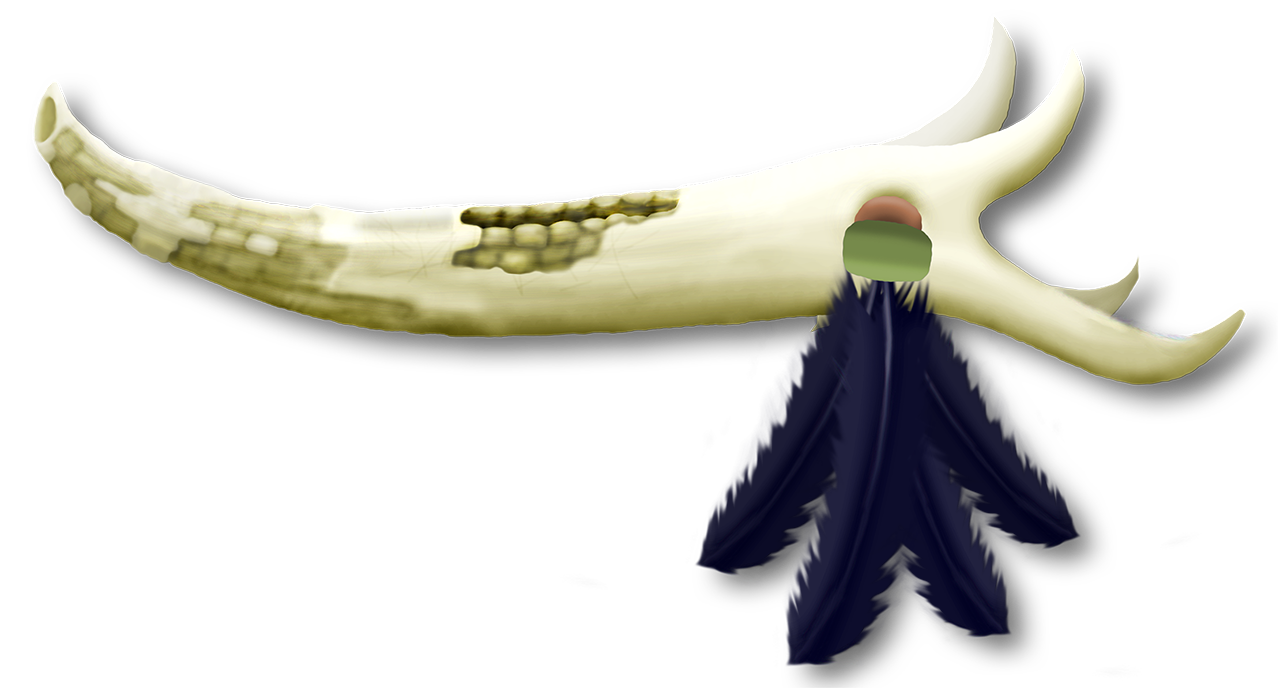 Over the course of 15 hours a blowpipe degrades until it becomes broken. Players can use scales to repair the venomous blowpipe.

If a player dies with a venomous blowpipe they will drop the broken version of the blowpipe and a percentage the scales remaining within it.

The venomous spike will be worn in the shield slot, requiring 65 Attack, Strength & Defence and will provide the following bonuses: 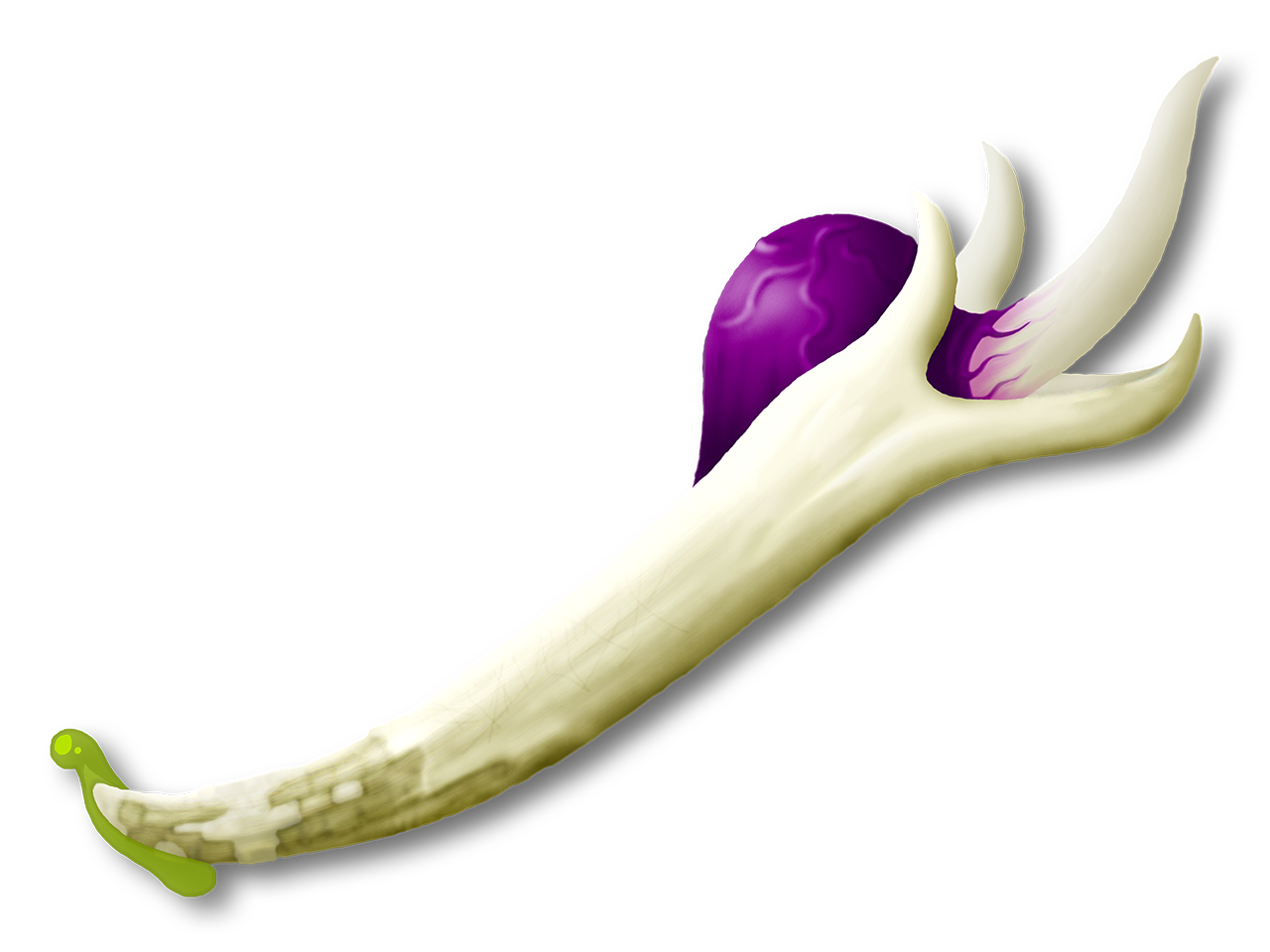 The venomous spike would provide a 25% chance of inflicting venomous poison on your opponent with every attack.

As with the venomous blowpipe, over the course of 15 hours the venomous spike will degrade into a broken version of the item that must be repaired using scales.

The venomous fang is an item dropped by the snake boss that can be attached to the Staff of the Dead to increase the magic attack to +25 and to give any spells cast with the staff a 25% chance of inflicting venomous poison on the target.

As with the other two signature drops, the venomous fang would degrade until broken and would then require scales to be repaired.

We are aiming to release the snake boss in early January providing it passes the poll that will be coming next week.

As always, we will be scouring the forums and social media for feedback from the community on how to make this boss the best it can be. If you have suggestions, questions or concerns with any of the above make sure to send it our way.

Expect to see further developer blogs on the boss as well as a competition to determine the name of the beast. Your feedback is vital to make sure we hit the nail on the head, don't hesitate to tell us exactly how you feel!

Should we improve the Kalphite Queen's drop table to make it more appealing to fight?

Should your POH butler remember the last request you made so you don't need to go through as much dialogue to make the same request again?

Should there be a right click option on Advisor Grimm in Miscellania to collect resources from your kingdom?

Should doing damage in the Pest Control minigame give you full XP for the damage you deal?