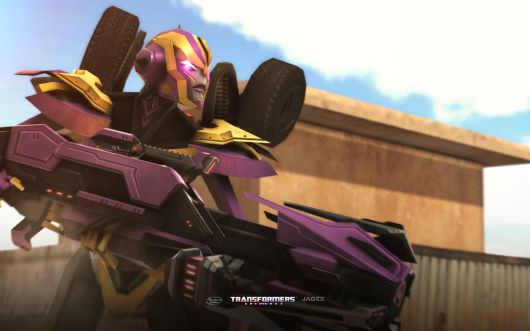 Transformers Universe is now being called a "massively online, tactical action game, or MOTA," and Gerhard states that it offers "fast-paced, battle centric, tactical action with a selection of game modes for core gamers, casual gamers, and Transformers enthusiasts alike." All the nitty-gritty gameplay details can be found in the official post, but Gerhard specifically addresses the studio's long radio silence, stating that "from today onwards [fans] can expect regular updates, and soon all start participating first-hand" in the game's ongoing development. He mentions that the studio is "100% set to launch Transformers Universe this summer" and that they will be progressively inviting registered players into the game's beta testing. To get all the full details on this new "MOTA" or to sign up for beta, head over to the Transformers Universe official site.