The State of PvP

The State of PvP Blog
In March 2019, we addressed your concerns regarding the state of PvP. Strengthening PvP and competitive gaming is a key priority of ours. This blog will give you an insight into our plans for PvP including content changes, events, and future poll questions.
Content Changes 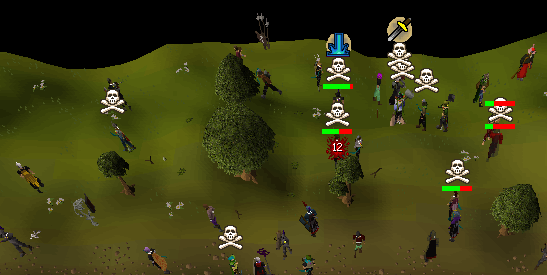 We are frequently asked to place less focus on new content and instead concentrate on fixing PvP. With our recent PvP cabal in April, we asked members to prioritise a list of changes they want made to help fix PvP. We want to continue to do PvP cabals with various members of the community including ex-pvpers, clan pvpers, and solo pvpers. Below is a list of suggested changes for PvP that will fall under the "Integrity Changes", "To Be Polled", or "To Be Discussed" sections.