This week sees the release of some content from Poll #69, Boss HiScores, and changes to the Nightmare of Ashihama Rewards Beta.
Poll #69: Game Improvements

We’ve made some changes to the game based on the results of Old School Poll #69. Nice.

The Mage Training Arena Shop interface has been updated to include quantity buttons for buying multiple items.

The Elnock's Exchange interface has been updated. It now features better use of the space available and a confirmation button that reminds you what you’re purchasing.

You can now teleport to your previous destination by either right clicking or long pressing the jewellery box in the PoH.

The Account Management tab has been updated to include a polling interface. This interface shows you when a poll is active, lets you view poll archives and lets you vote from anywhere in game. You can still use the poll booths across Gielinor if you prefer to vote the good old-fashioned way.

There is now an option to sort players by their kill count for various bosses on the HiScores page. Players are ranked from highest kill count to lowest. 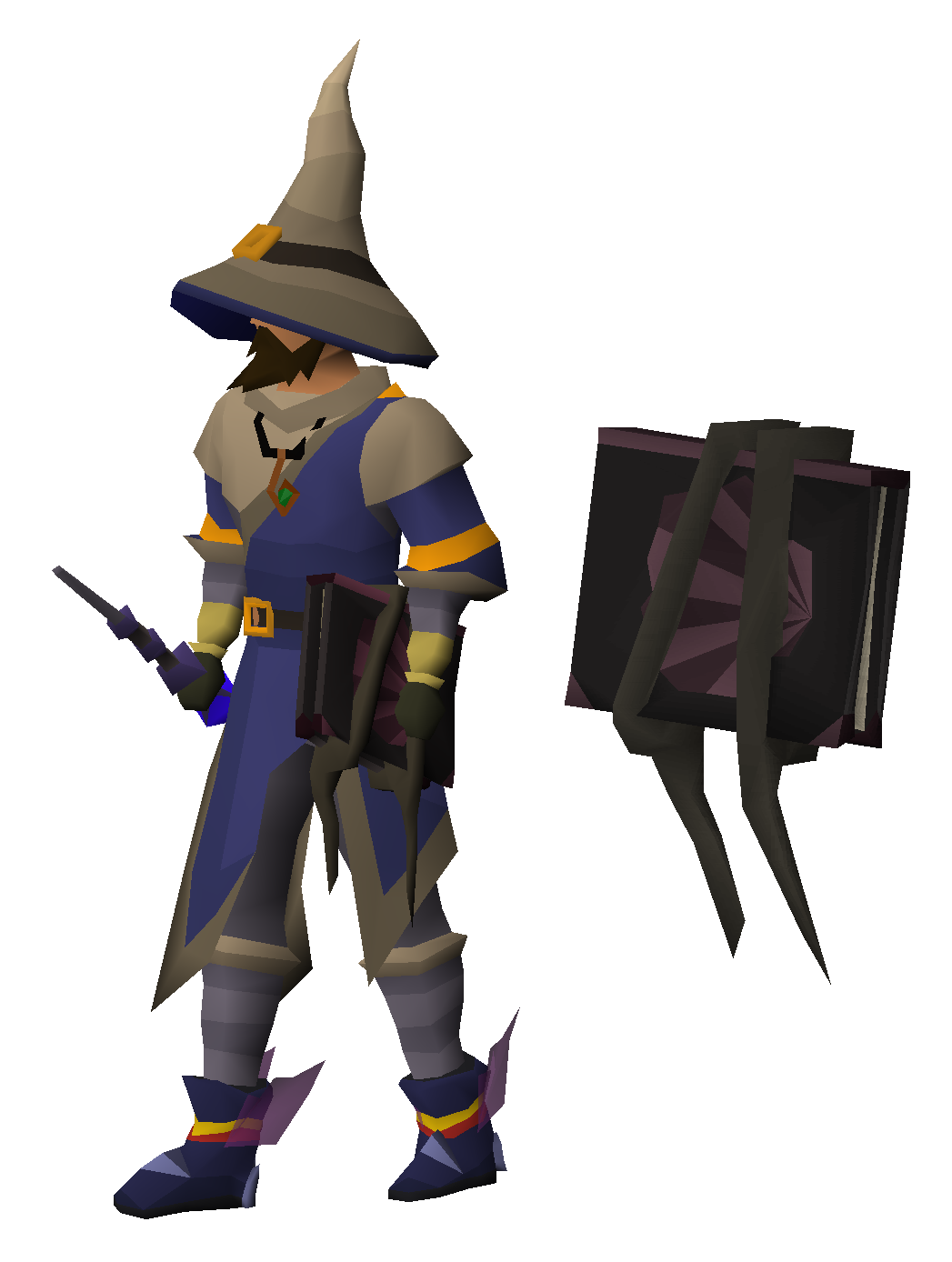 The Nightmare of Ashihama Rewards Beta is still underway. To try out the potential rewards for yourself, simply log on to one of the Tournament Worlds.

On these worlds, you spawn at Clan Wars with Tournament Chests nearby that contain various supplies and equipment – this time including rewards from The Nightmare boss. Tournament Worlds use a separate profile from your main account, so no progress is saved. Feel free to go anywhere in Old School to try out the new gear!

Here are the changes we've made today:

Here are the changes we've made earlier in the week:
We’d also at some stage like to add an animation on the target the tick before the special attack hits. This will help when an opposing player is casting the special attack at long distance.

You can read more about the Nightmare of Ashihama Rewards Beta here.


League Points will now be claimed automatically upon task completion. As a result, we've removed the Claim Points button on the League Tasks interface.

Here are the League Points thresholds for each rank in the Twisted League as of this update:
In Other News

Stay tuned next week for the Christmas Holiday Event developed by our newest junior content developer, Mod Oasis! We'd also like to take this time to remind you that during the holiday break updates will be paused. We aim to release the rest of the content from Poll #69 in January.