This week: a new teleport tablet, additions to the costume room, and bugfixes. 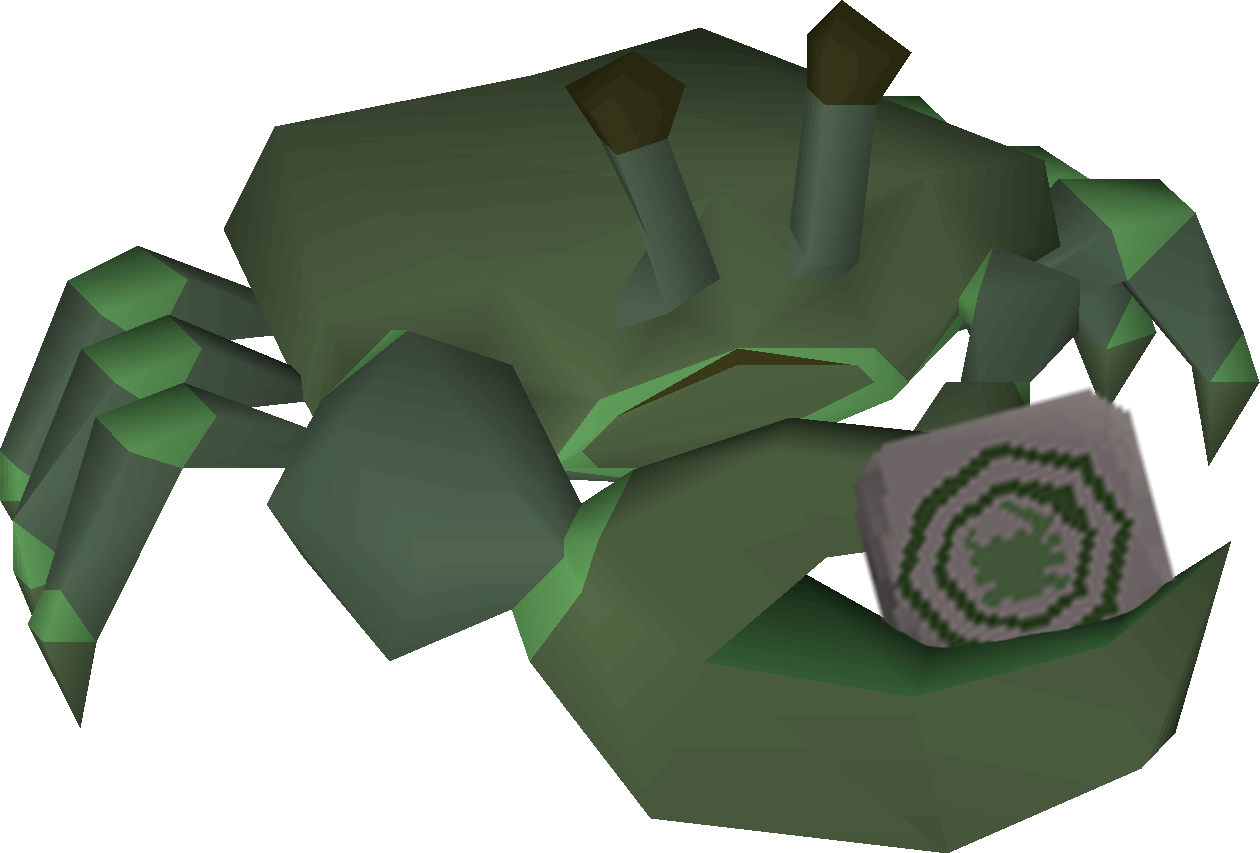 Following the latest LMS rewards poll, teleport tablets that take you near the dark crab fishing spots have been added to the Last Man Standing store. They provide quicker access to Callisto and Venenatis and leave you in a single-way combat zone between the bears and spiders in level 33 Wilderness. 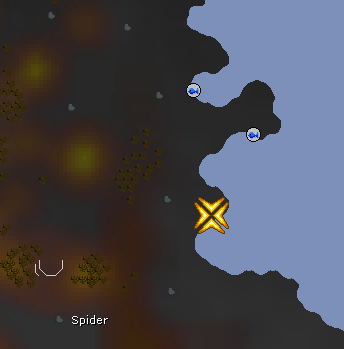 The location of the teleport is shown here by the map marker.
POH Costume Room Additions


Mudskipper hats and flippers can now be stored in the magic wardrobe, and the stale baguette in the fancy dress box.

Things You May Have Missed
Old School RuneScape Leagues

While this week's game update is a light one, there's lots going on behind the scenes! If you haven't already, make sure to read the Old School RuneScape Leagues announcement. It describes a brand new game mode in which players compete by completing tasks while locked to one zone. It boasts rewards that will carry over from one league to the next and some cosmetic unlocks for the main game mode that will be voted on by the community.

The next instalment in the Fremennik questline is coming in next week's update! Check out the Fremennik Exiles poll blog to read some words from the developers behind the quest as well as the requirements and rewards.