We're approaching the end of the Poll #71 changes! Here's what we've been working on this week. 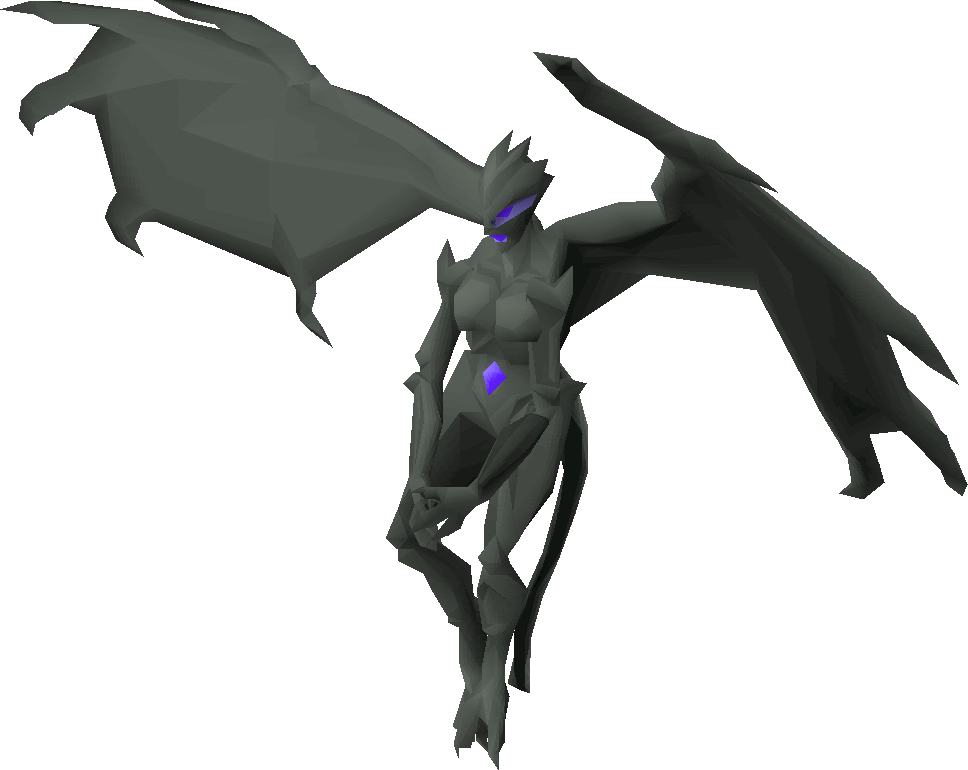 The lightning transition phase when Dawn flies away during the Grotesque Guardians fight has been removed, and Dusk will become attackable as soon as Dawn begins to fly. The transition when she flies back will still play.

Additionally, the Guardians will no longer be invulnerable during their transition periods.

Both Dawn and Dusk will now reach their places faster during the transition for the lightning phase, shaving off a few precious seconds. The phase itself is shorter, although it has the same amount of lightning – so get ready to move!

Now, onto some monkey business: you can now transform your Monkey backpack into new variants!

After you’ve completed Monkey Madness 2, a simian named Bobawu outside the Ape Atoll Agility course will start tracking the number of laps you’ve completed. The more you work out, the more transformations you’ll unlock for your Monkey friend.

Here's a list of the transformations and how many laps you'll need to unlock them:

Bear in mind that the counter will only begin from today’s update. Any laps you’ve already completed will not count towards your total.

And a special shout-out goes to Reddit user rururupert, who came up with this fine suggestion. Good work!

The forge in Lumbridge now contains an anvil for low level players to try Smithing before they travel the long and dangerous road up to Varrock, but without impacting other training methods in the game.

Unfortunately, due to budget cuts, the Lumbridgians were forced to use the rusty anvil Bob dredged up from the swamp a few years back. It's a bit delicate, so you'll only be able to smith bronze items on it.

Believe it or not, we’re still not done with all the updates from Poll #71 – so keep your eyes peeled for more in the coming weeks.