This week sees another round of changes from Poll #71, alterations to the new death mechanics and an update on our chat filter.

This week we’ve continued to update the game based on the results of our last content poll. Let’s take a look at what’s changed! 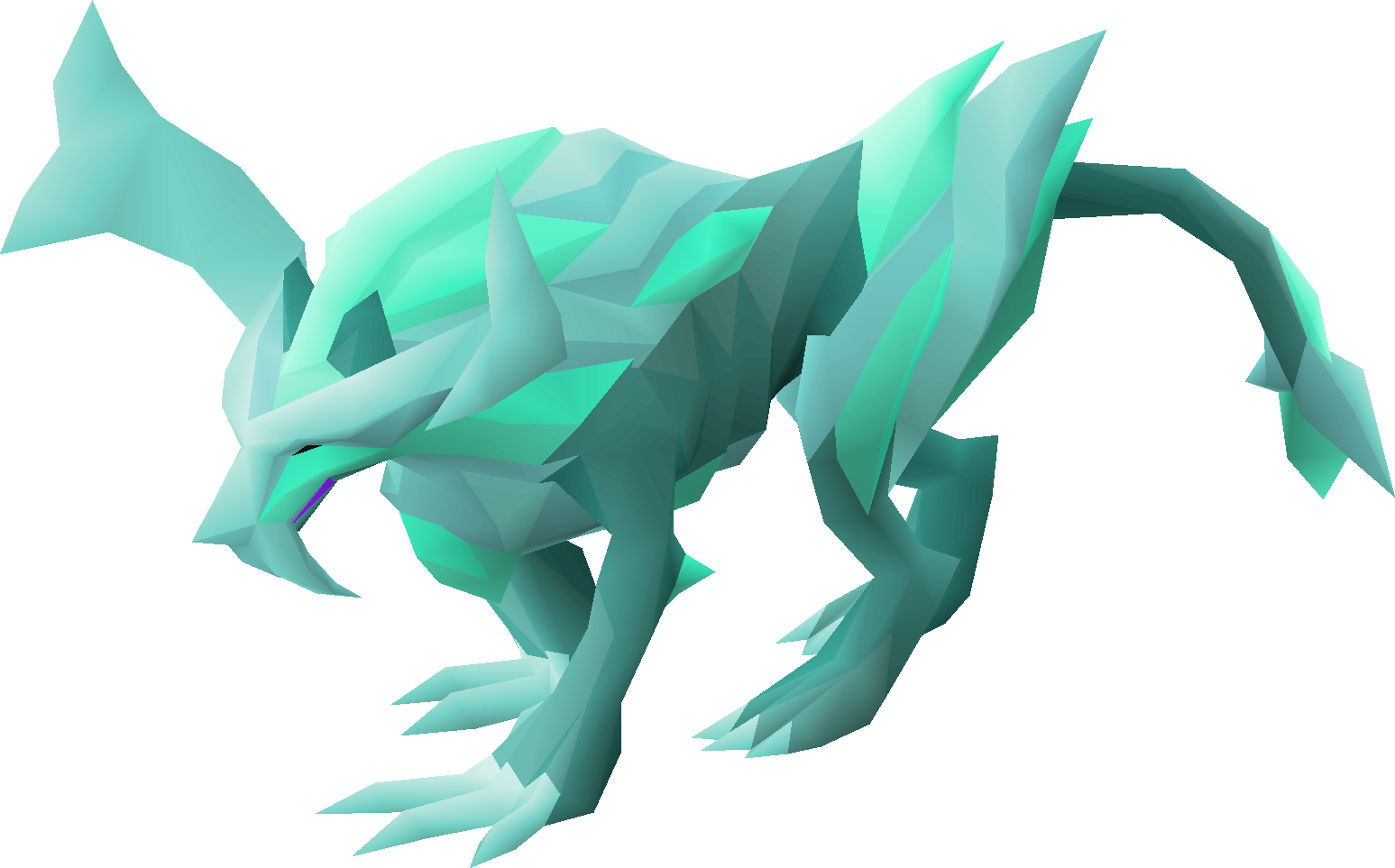 The focus this week has been on The Gauntlet, the crystal-crafting Hunllef-hunting minigame found in the depths of Prifddinas.

The messages that play when receiving crystals in The Gauntlet are now filterable. This does not effect the messaging for getting crystal shards from monster drops.

All tiers of the Crystal Staff have had their max hit stats increased significantly.

Filling vials and cooking food will now happen in one tick while in The Gauntlet. Additionally, if you have learned the barbarian smashing technique from Alfred Grimhand’s Bar Crawl and it is enabled in the Settings menu, you can automatically smash vials in The Gauntlet as soon as they’re empty.

The inner square of rooms are now less randomised, and will always contain the same basic resources required to move on to the rest of The Gauntlet. Note that this doesn’t apply to the Corrupted Gauntlet.

In addition, demi-bosses are now easier to find in both versions of The Gauntlet. They will now spawn in 6 of the 12 highlighted areas on the map above.

For more information, see the tables below.

Previous Gauntlet Resource Table. Click the image to expand it.

New Gauntlet Resource Table. Click the image to expand it.

The animation changes for the Hunllef. Left is the magic animation, right is the ranged.

The Crystalline Hunllef will now play a new animation and sound effect right before it changes attack style.

Lastly from Poll #71, we've added the Mythical Max Cape for all you fashionscapers out there!

You can now create a Mythical Max Cape by combining the Mythical Cape and the Max Cape.

Stay tuned for more Poll #71 updates in the coming weeks, including some big changes to the Grotesque Guardians. 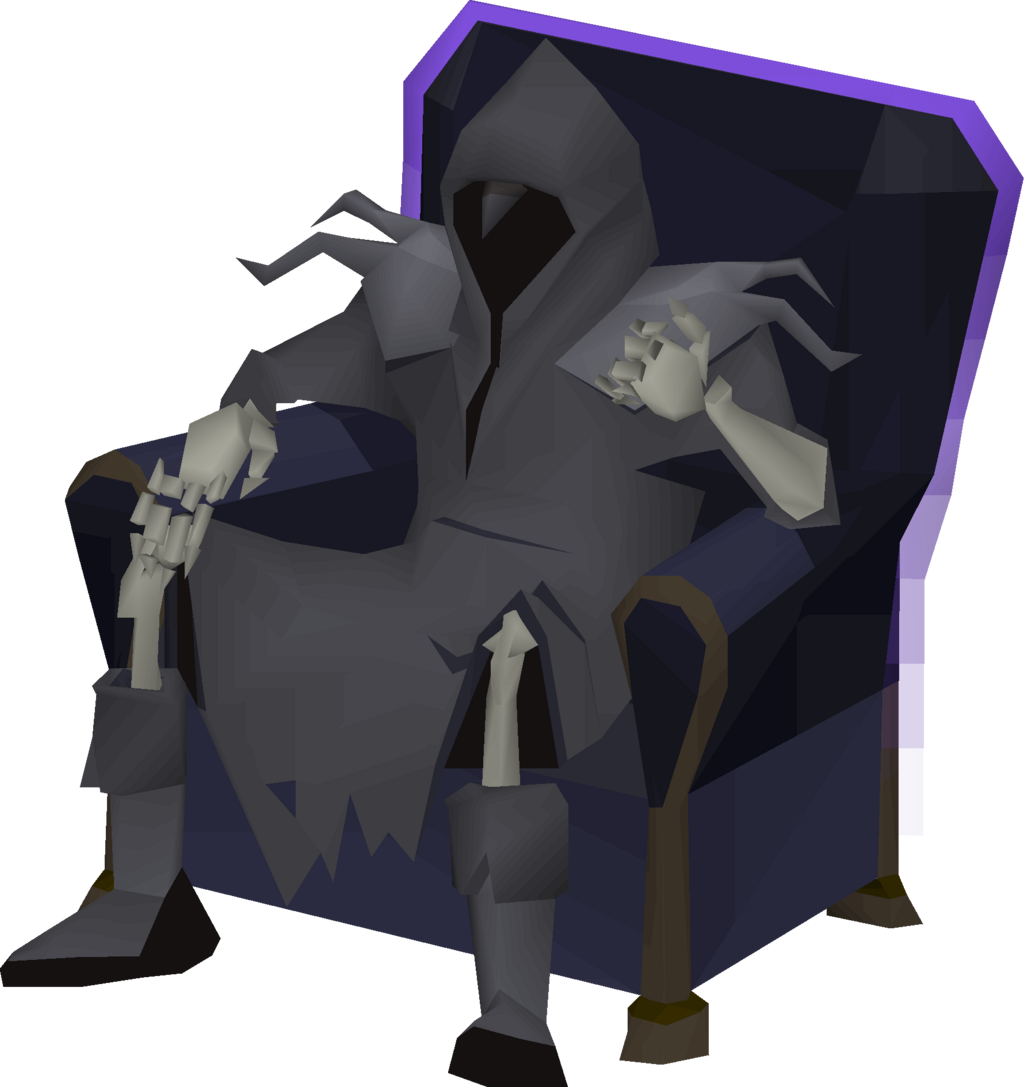 We’d like to thank everyone who crossed the veil this week to try out the new death mechanics. Your sacrifice has provided us with some valuable feedback, which we’ve used to make the following changes:

We’ve also made a number of hotfixes after last week’s update. For full details, see the notes on the Death Blog

As a reminder, the changes to the in-game profanity filter that were discussed in last week’s blog have been implemented.