Ever wonder where magical armour comes from? Yes, these robes are dropped by various monsters and sold in certain shops, but how does this equipment get imbued with magical properties?

We know that most Ranged armour is made from leathers and most Melee armour is made from metals, but what is it that makes Magic armour so special? Let us introduce you to Warding. Warding is a brand new production skill that teaches you the art of making magical equipment, items, and tools from the very best wizards in Gielinor. 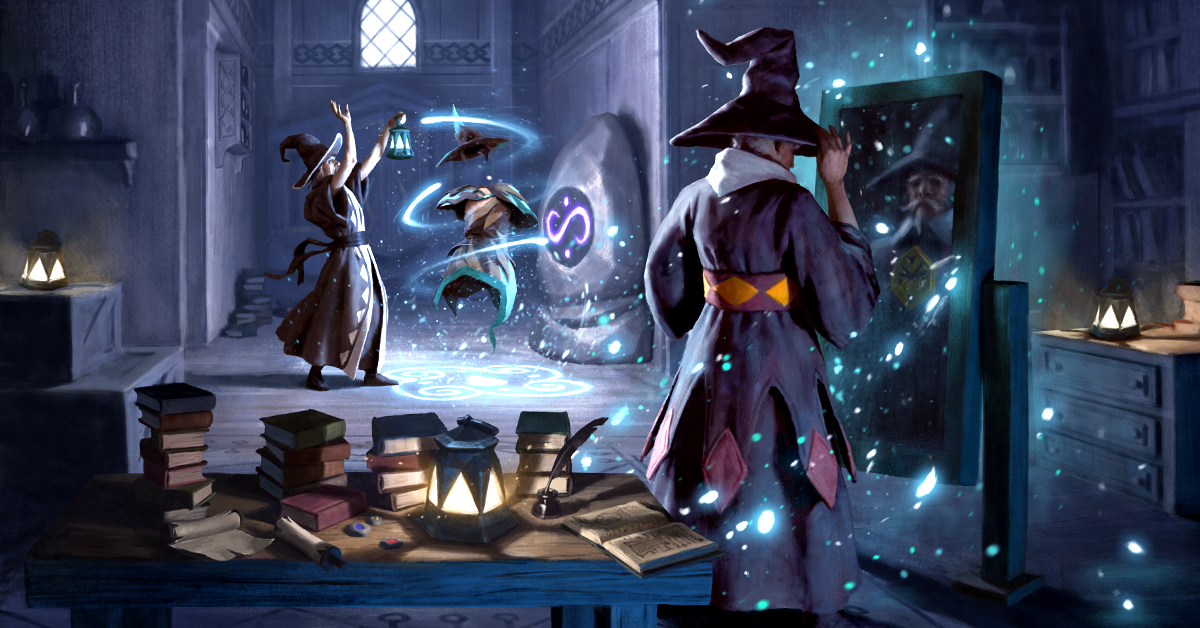 In April we shared a Warding Design Blog that described the skill, rewards, and content. We explained that we wanted to poll Warding in May, but shortly after the initial blog, we could see there were things that needed changing before we did that. Since then, we've released a public design document for full transparency and reviewed thousands of comments and suggestions to help make Warding a skill that truly fits Old School RuneScape. We want it to be and it is something that you, the dedicated players, have helped design.

Changelog
Significant changes have been made to the Warding Skill, including the following:


That's it for Warding! We won't be forcing content into the game purely for the sake of the skill, we'll be polling everything individually so you have a say of what goes in or what doesn't.

We understand that a new skill will have a huge effect on the game. That’s why we’re committing to at least one (and likely multiple) beta(s) which will be accessible to all players – this ensures you’ll be able to play the content and give us feedback in real time as we develop the skill’s core training loops and balancing, similarly to the Last Man Standing beta that’s currently in action. We’d also look to address any rewards and supporting content during the beta testing.

The development of the skill will be completely collaborative between the Old School development team and community. This beta will enable you to work with us on the finer details so that we make a skill you want and that you can be proud to play.

You'll also notice that all of the poll questions (such as armours, other items, and other content) require the core skill to pass as they tie into Warding in some way. Therefore, should the core skill of Warding not pass, the other questions will be considered to have failed this poll too. We intend to poll Warding this month. Please make sure you have expanded the various sections to see all of the information in the blog including poll questions. We thank you for all the feedback you have provided over the past couple of months. We couldn't have gotten this far without you.